The ancient Roman Theatre of Falerone.

Along the Tenna river, in the village of Piane di Falerone (small but lively village in the municipality of Falerone) there is another city of the ancient Rome, the Falerium Picenus.

Compared to the other archaeological site of the Marche Region, (as the Urbs Salvia site) here we don’t have many buildings, but  luckily  the Roman theater is almost intact and still usable.

The theater, 50 feet in diameter, could accommodate about 1.600 people, is erected for the three orders, the last of which, unfortunately, was destroyed.  Along the outer perimeter of the amphitheater are still visible the stems of 22 columns once covered in marble.

The theater is located in the Piceno Countryside, surrounded by olive trees and vineyards, in a very calm and serene atmosphere. A majestic old oak tree dominates the structure, making it even more impressive the view. 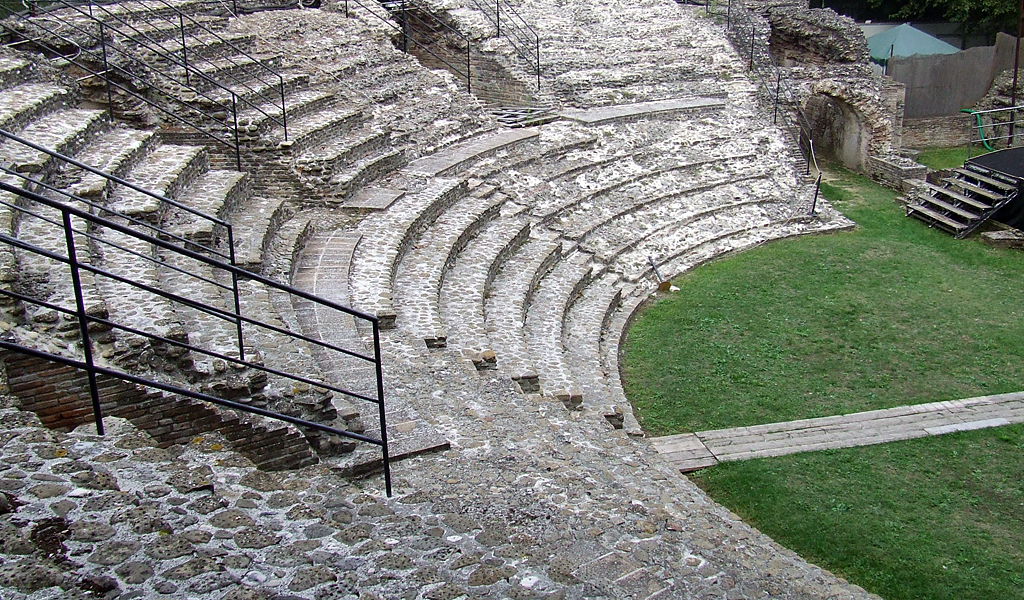 The archaeological area also includes the Roman cisterns (few hundred meters from the theater) and the remains of the amphitheater, unfortunately not well preserved.  Many of the numerous archaeological objects  found in the area are now in the most renowned museums of the world, including the Louvre in Paris, where there are the statues  of Venus and Perseus.

To complete the visit go to the Falerone city (on the top of the hill) and visit the Museo Civico ANTIQUARUM where are exposed interesting objects found in  the area. 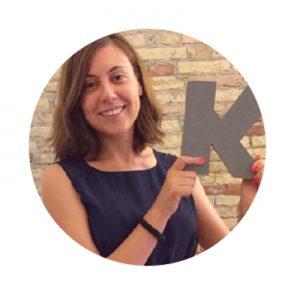